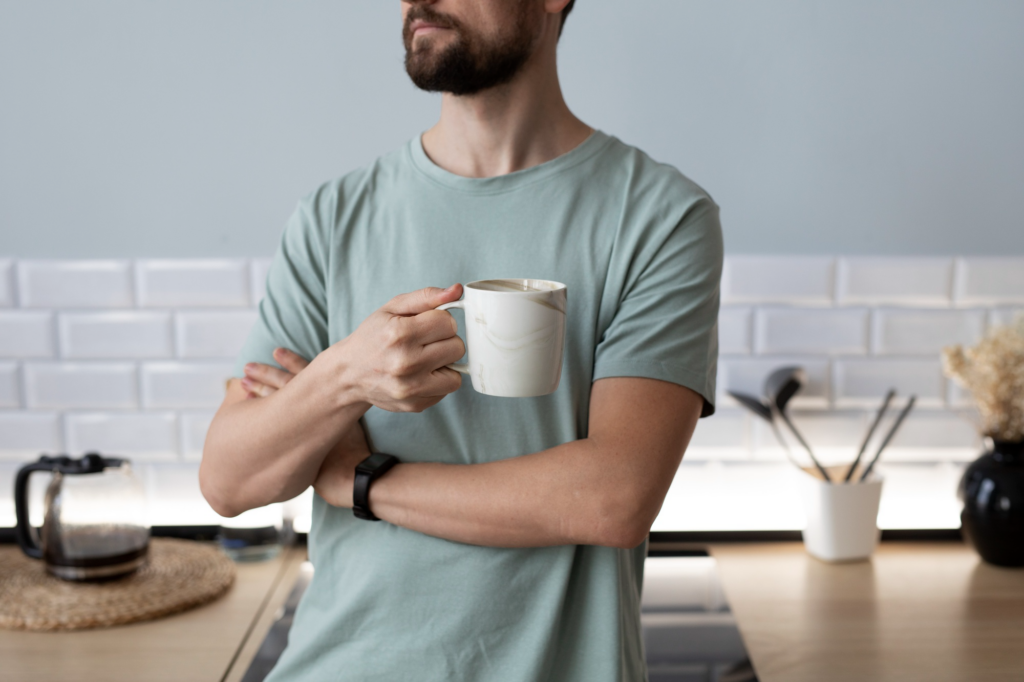 As we begin another year, everyone wants to know: “Where is the housing market headed in 2019?” It’s not only buyers, sellers, and homeowners who are impacted. The real estate market plays an integral role in the overall U.S. economy.  Fortunately, key indicators point toward a stable housing market in 2019 with signs of modest […]

Mortgage Rates – Where Do They Go Now?

Trying to decide if you should turn your home into a rental?

I recently had a great conversation with a family member discussing the notion of turning their property into a rental.  They were curious about how to go about doing it and what the requirements to qualify would be.  The main reason they were inquiring is that they had recently received their assessed value in their home. […]

[video_embed name=”Fed Rates Increased”] As you know by now the Fed funds rate increased, just as predicted, and discuss at the FOMC meeting in mid-December.  Do not to be fooled by the advertisements stating mortgage rates for 2017 are going up. When you hear “the Fed rates are going to go up, so hurry up and purchase […]

VA loan limits for 2017 have been released. Following suit with Conventional loans limits for 1-unit properties. Given the cost of housing in Denver and Colorado continue to increase it is no surprise to see VA loan limits going up. Denver is considered a high cost area which is why you will see loan limits higher […]

The wait is over Denver and Colorado. We have been asked numerous times in the last 30 days. It looks like conventional loan limits 2017 will be up nationwide which will show additional signs of a strengthening housing market. The national conforming loan limits for 2017 will be $424,100 (up slightly from $417,000). Drum roll […]

Is The Denver Housing Market Slowing?

I read an interesting article the other night talking about San Francisco and their housing market. It referenced how the market for rents was beginning to see a slow down. Meanwhile, the median rent is $4,500/month (Denver, you think you have an affordability issue in the Denver Housing Market?). And the median home price over […]

Whether you are looking to refinance or to purchase a home there are way too many advertisements giving you a “streamlined” option to get a quick mortgage pre-approval. I am extremely perplexed about the calls and conversations I’ve been having these past few weeks. Most of the calls state that they have already spoken with […] 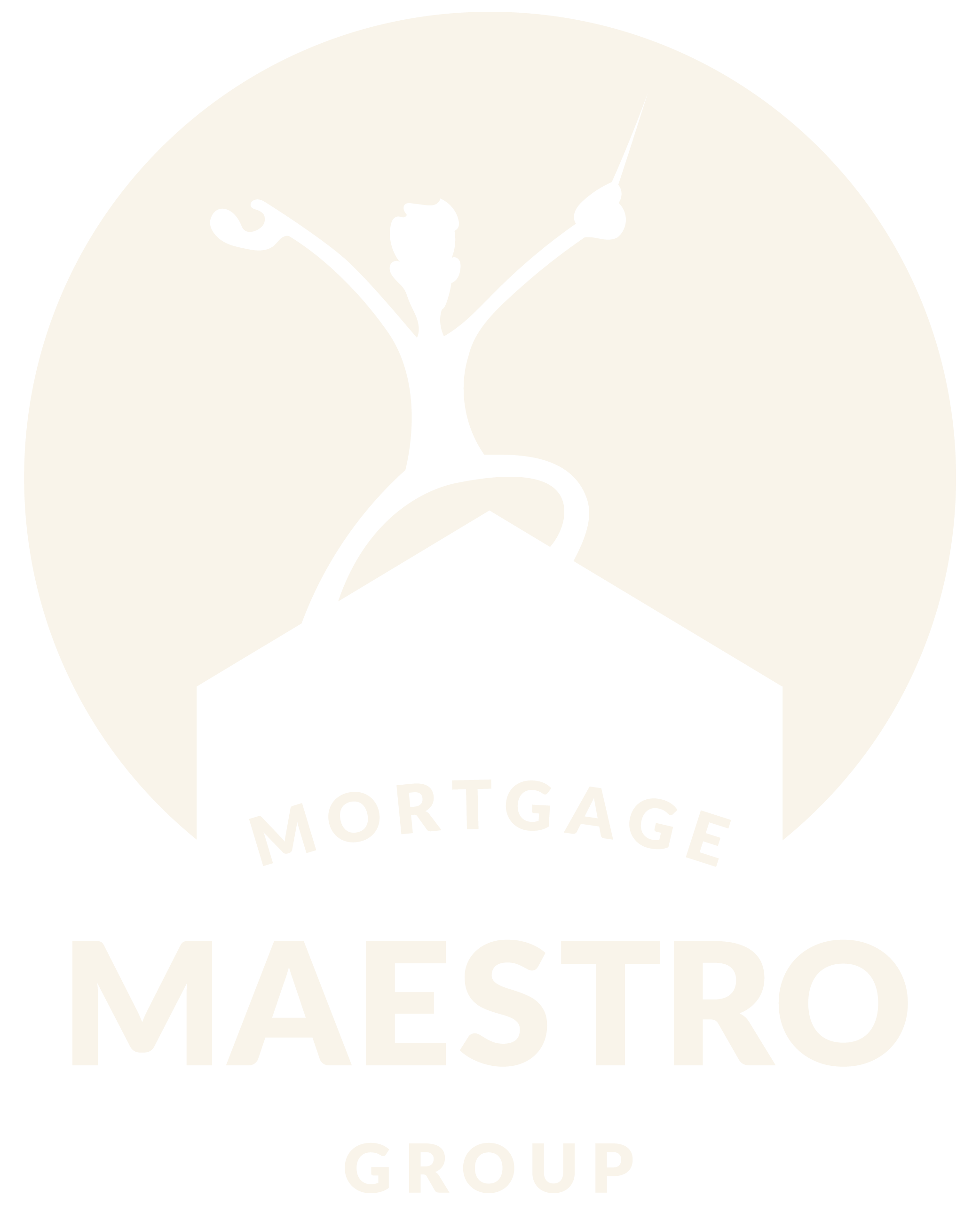 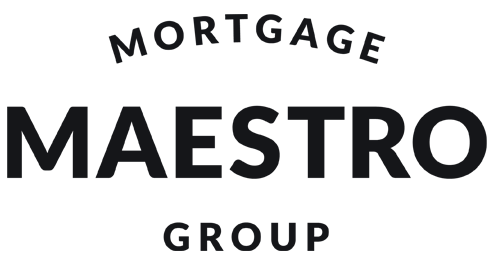